Walsingham a Place of Pilgrimage

To the casual visitor Walsingham may appear to be just a sleepy but pretty old Norfolk village. But it is the destination for literally thousands of pilgrims each year, keen to pray at its ancient shrines. In fact, the village was established as a place of pilgrimage in the eleventh century, and today it has two active shrines and also a memorial at the site of another shrine, destroyed in the time of Henry VIII. Why so many shrines in one place, and what do they mean to pilgrims today?

The original Shrine of Our Lady of Walsingham was built by Richeldis de Faverches. She was a devout Saxon lady married to the Lord of the Manor of Walsingham. She built the Shrine following a vision in 1061 in which she was taken by Mary to the house in Nazareth where the Annunciation occurred (the announcement of the birth of Jesus to Mary by the angel Gabriel). In the vision, Mary asked Richeldis to build an exact replica of the house in Walsingham. She duly complied, supplying the materials of the house which was said to have been miraculously built while she kept a vigil of prayer.

Later a priory was built to protect the simple wooden structure. This became the focus of pilgrimage to Walsingham by many Christians including several Kings of England, one of whom was Henry VIII. Later, as part of the Reformation in 1538, Henry ordered the priory with its shrine to be destroyed and Walsingham ceased to be a place of pilgrimage. Today, all that remains of the priory is a single arch in the grounds of Walsingham Abbey, which can be visited by the public. The site of the Holy House is marked on the lawn. For opening times, see Walsingham Abbey.

The Slipper Chapel is a fourteenth-century wayside pilgrim chapel about a mile from the centre of Walsingham. It was given this name because in the Middle Ages, pilgrims would stop here to go to Mass and confess their sins before walking the last mile to the Holy House – they would remove their shoes (slippers) to walk the Holy Mile. It is still possible to make this journey along Pilgrim's Way which is a footpath along the site of a disused railway track. It emerges in Back Lane in the centre of the village. Alternatively you can walk along the country lanes to get into the centre.

The Slipper Chapel was destroyed as part of the Reformation actions of Henry VIII in 1538. It then served as a farm building and was at various times a barn and a cow shed.

The Slipper Chapel was purchased and restored as a place of worship for Catholics in 1896. In 1934 the Chapel was declared the National Shrine of Our Lady in England. It has now become established as a place of pilgrimage and worship, with over a quarter million people visiting it each year.

The Shrine of Our Lady of Walsingham (the Anglican Shrine)

In the 1920’s the Vicar of Walsingham, Father Hope Patten, decided to create a new statue of Our Lady of Walsingham, based on the seal of the mediaeval priory. This statue was originally located in the Anglican parish church, and immediately attracted pilgrims who would visit to offer prayers to Mary. In 1931 he established a pilgrimage church on the site of the current Anglican Shrine. A new Holy House was built inside it, and the statue of Mary was transferred there. In 1938 the church was enlarged into the building that forms the basic structure of the Anglican Shrine as it exists to the present day. Since that time the Shrine has attracted a growing number of pilgrims.

The Shrine has a daily programme of worship. For details see Walsingham Anglican Pilgrimage Programme

Walsingham is about 3.5 miles from Wells-next-the-Sea on the Norfolk Coast. Accommodation can be found in Walsingham itself or in Wells. 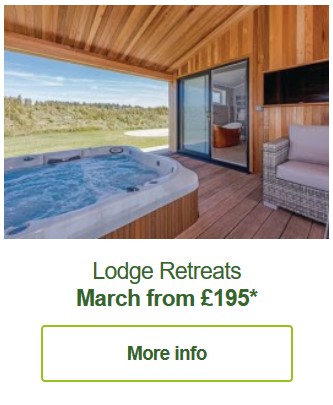 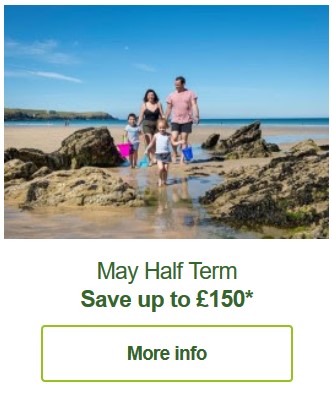